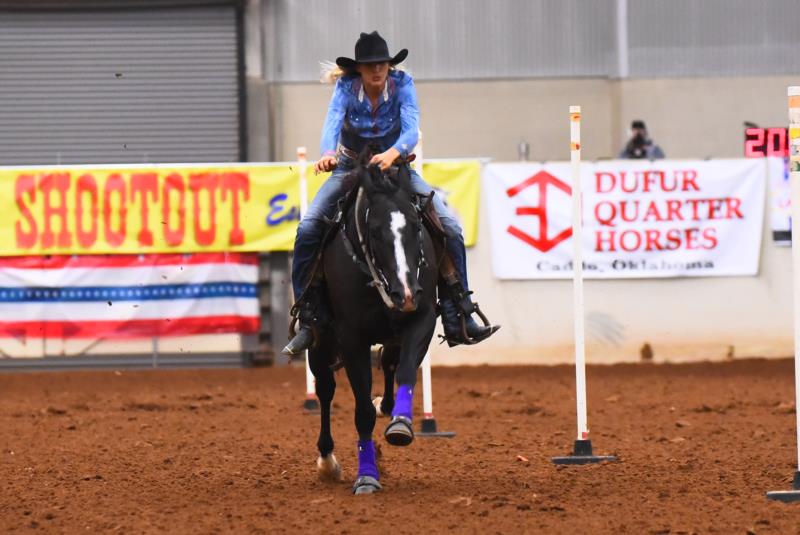 Bugs was trained and ran her futurity year by Hallie Hanssen. The pair won almost $12K together before coming home. She needed a lot of time to mature after coming off her futurity year. We even had her up for sale during a short time because we didn't have the time for her but as fate worked out she never sold and soon after became one of Jayme Robison's stand out horses placing at several rodeo's before she suffered a minor suspensory injury in 2019 and we decided to give her extra time off to heal and bred her to our stallion French Streaktovegas. Making that her second baby but first to actually carry.

Her Sire; Famous Bugs is the only stallion out of Ms Wahini Bug standing to the public. The sire of offspring with earnings in excess of $1.3 MILLION